With a mother who was an actress, who also worked full-time, while Jeanne was young, and a father who sang, she had talent in her blood. Her mother was very interested in art as well. She watched her mother perform on stage and sang songs from the 1950's with her father.

As a teenager she played in a garage band and played small parts in school productions. Even though stage fright encompassed her, she never let it stop her. She went beyond her fears and began her dreams at a young age. Spreading her wings and delving into a world beyond anything, but what an artist could understand, is exactly what Jeanne did.

Pretending, playing, and acting came easy to Jeanne at a young age. Since a young child it was easy for her to pretend and play in her grandparent's yard, and go into a magical make believe world.

Approaching adulthood, she wanted to pursue her acting career, but the fear of rejection held her back. She took odd jobs here and there to keep her dream alive until 2005 when she plunged directly into pursuing her dreams. Hard work and perseverance throughout her life is what has helped Jeanne become the person she is today.

After studying acting from well-known instructors and casting agents at the schools, San Francisco School of Digital Film and Film Acting Bay Area, she went on to appear in fourteen movies, many of which she was the lead actress.

Jeanne's resume is remarkable and a true inspiration. She co-wrote with her life partner and sister, co-produced, co-casted, and was lead actress, in the short film 'Lacuna'. Lacuna was entered into a Scary Cow Film contest in San Francisco which shown on a big theater screen. The experience for her was extremely educational.

Recently Jeanne played a role in the television series, 'Wives with Knives' which aired on the Investigation Discovery Channel. In the last six months she has obtained roles in three commercials. Two of the commercials were web commercials, and the third was for a Russian Newspaper. In addition, she performed in a live theater show on Valentine's weekend, called the Vagina Monologues. Most of the fourteen films that Jeanne acted in were based here in the United State. One film in Bollywood, in which she played a supporting lead role was abroad in India.

She has also obtained the lead roles in upcoming feature films, 'Suddenly Real' and 'Streets'. 'Streets' is currently in production and Jeanne is not only one of the lead actresses but also associate producer.

I want to say thank you to Jeanne for allowing me to write this and feature her. This blog and Jeanne has been inspiring for me. As a woman, she did not let anything stop her from eventually following her dream. She never let fear hold her back.

I like to pull morals out of stories, and I think the moral to Jeanne's story is, dreams are never forgotten. Thank you Jeanne.

If you would be interested in contacting Jeanne to represent her, she is currently seeking representation with an agent. Please see below the ways to get in touch with her. 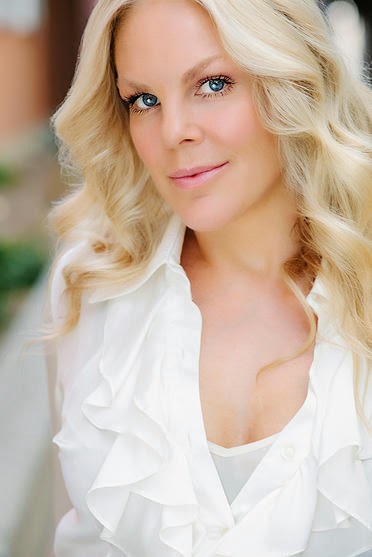 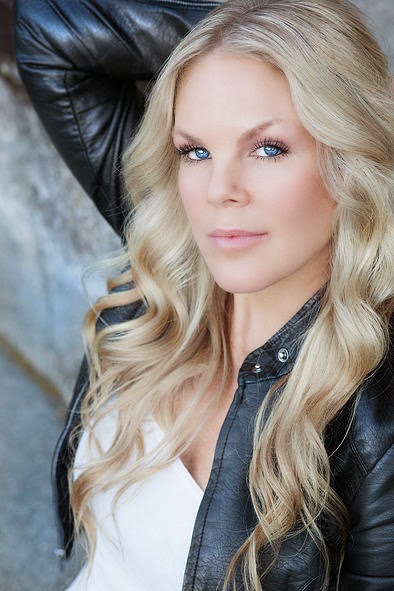 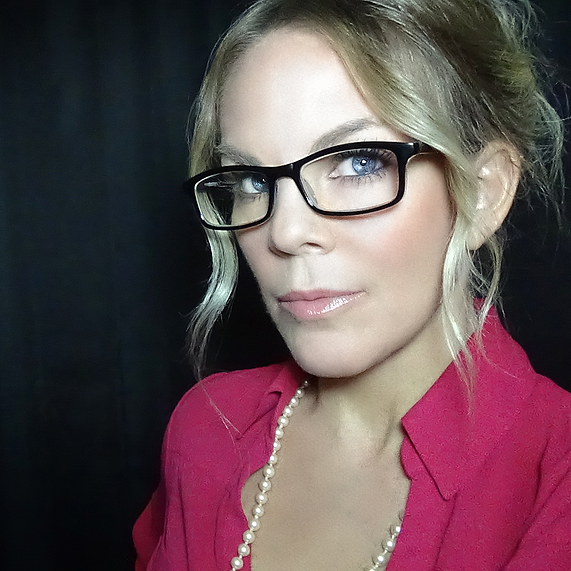 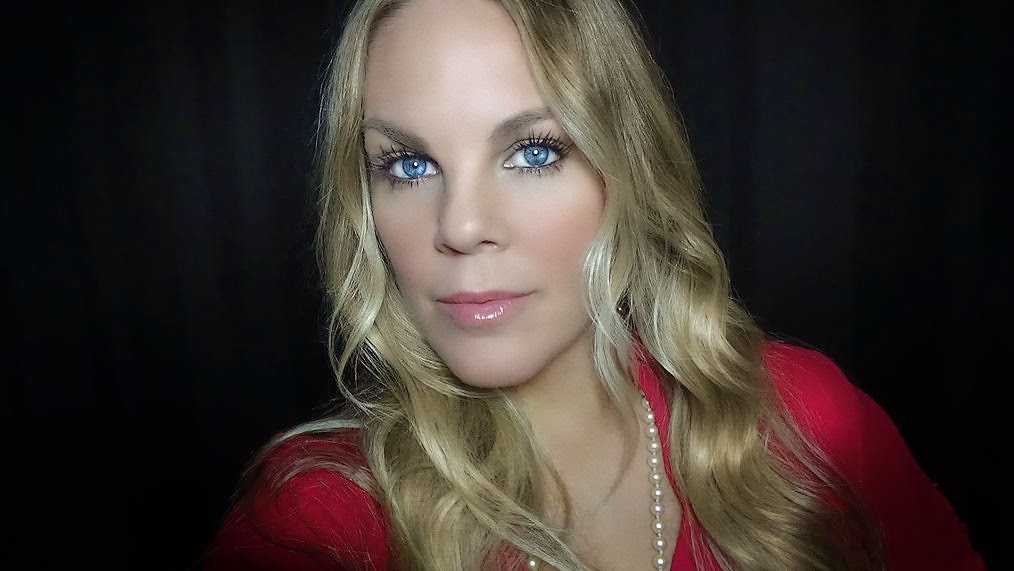 Posted by What You Are Passionate About at 7:07 PM

What You Are Passionate About
This blog is meant to be random. I don't mean to offend anyone, but if I do I'm sorry. Sometimes I have to shake my head at the crap that goes on. I do work full time, I'm a mom, a daughter, a granddaughter, friend, and wife. My parents raised me to use the good sense God gave me and they taught me. Of course if you ask them, sometimes I'm stupid. I'm the type of person, I'll be your best friend, but I'll also be bluntly honest with you. Then you may hate me. I hope you enjoy my blog. I hope you get some laughs. I also hope you can relate to some of this. Enjoy it or not. And hey, don't forget to share my blogs. Random Thoughts by a Mom.